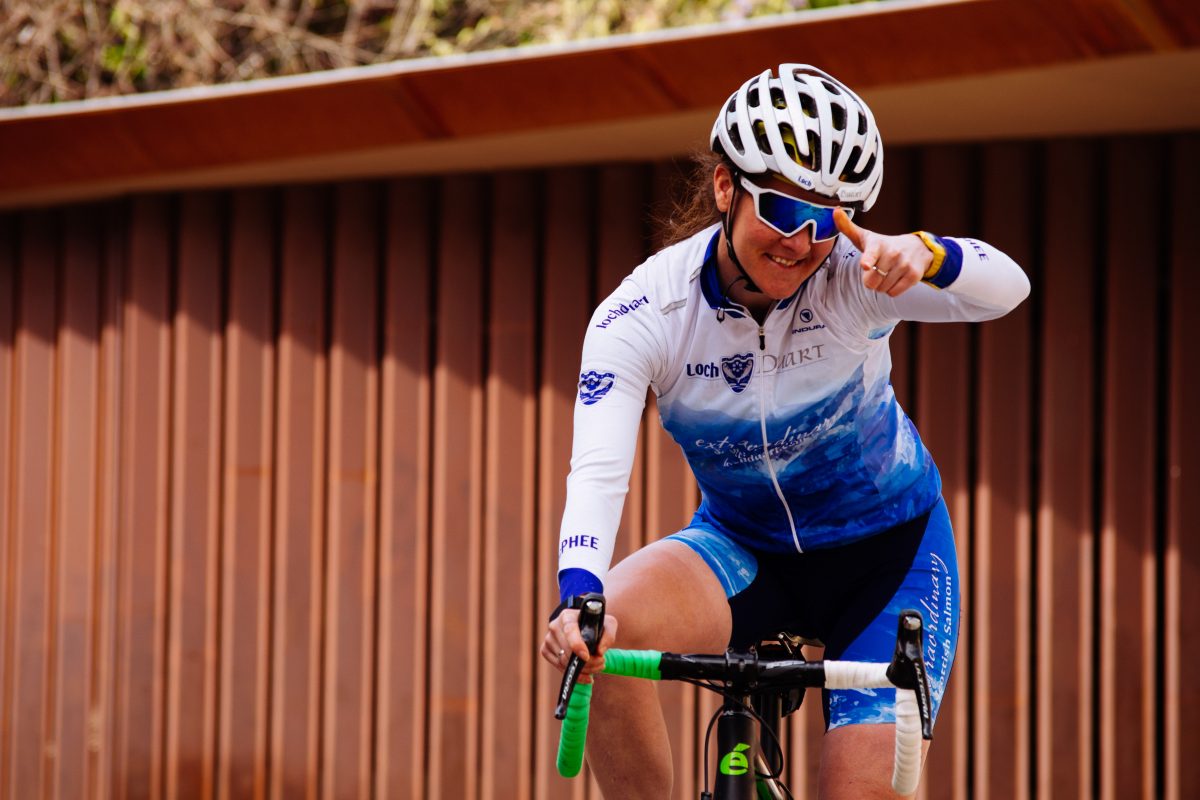 I’m so chuffed to be able to share that I finally won a national series MTB race, woohoo! Having been the bridesmaid on so many occasions, my chuffed levels were super high, but it was not an easy win by any means. The race was at Hadleigh Park, the venue for the 2012 London Olympics and this was round 2 of the national series. I’d had a terrible 1st round in Sherwood Pines and ended up pulling out of the race. 3 weeks prior to round one, I’d had some good racing in Turkey, but I remember on my return I’d felt absolutely terrible and this continued into the week after (all due to rabies jags.) My body had been really stiff and sore, and I’d felt quite fluey, but I’d put it down to 5 hard days of racing.

On the Tuesday before Round 1 I had started to feel a bit odd again with the joints on my left side feeling particularly stiff but I didn’t put 2 and 2 together and honestly thought that a ‘Vigorous Vinyasa’ YouTube yoga session I’d completed the night before was maybe a bit too vigorous and had left me feeling stiff, doh! I was even struggling to sleep from the achiness. On Friday my body was really starting to hurt with the right side now catching up with the left. My rings were now stuck on my fingers as they were so swollen but still, I thought nope, it’s OK, just a wee reaction. I was so stiff I even got on the turbo at 10 pm just to try and loosen off! I duly set off in my van on Saturday morning heading for Nottingham becoming more stiff, sore and fluey feeling as the drive went on. At practice I checked in to the medical tent who seemed shocked I was even attempting to race after the rabies vaccinations (I had no idea reactions could be so severe to jags) and advised me not to start but it’s so hard when you’ve driven all that way, paid for hotels etc to then turn back. Seems so silly now that I even tried to race, particularly because by Sunday I could barely lift my arms or use my brakes but foolishly I tried to and surprise surprise, I lasted 1 lap. Though I felt quite stupid for not listening to my body, it was a valuable lesson that usually the ‘don’t race’ signals are signalling for a reason. 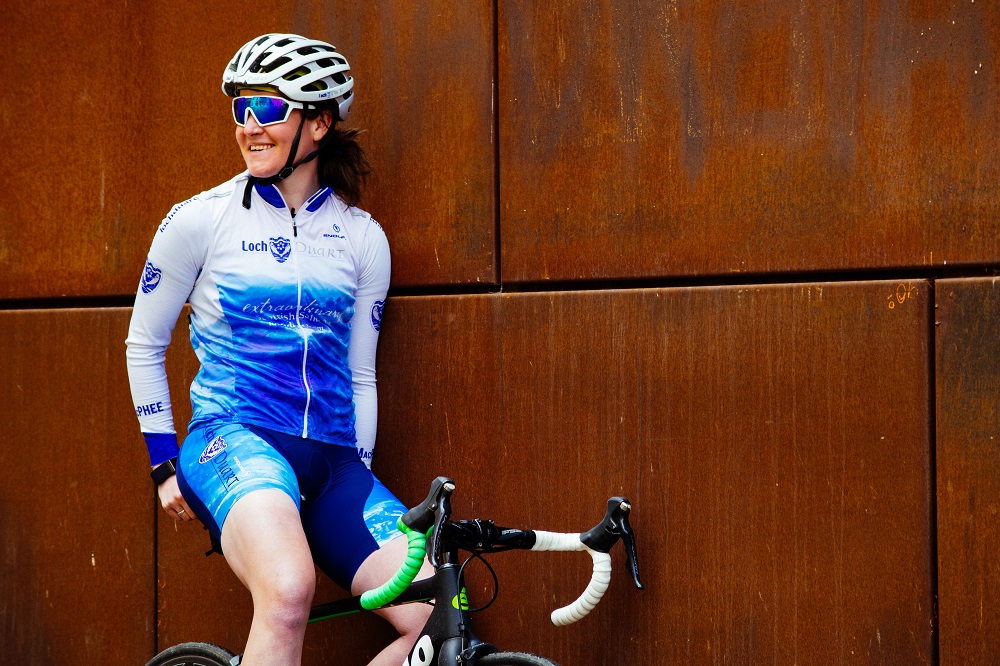 Before Hadleigh Park, I’d spent a week in Girona with cycling friends getting some mileage in and just getting some downtime away from life and racing. I had felt terrible at the beginning of the week due to the vaccinations, but my legs began to kick in by the end of the 7 days. I was also feeling a lot more mentally refreshed afterward too. For sure, Girona is one of my favourite places on and off the bike. I arrived home from Girona on Thursday, spent Friday at work in Edinburgh then drove 4hrs down on Friday night and the remaining 3.5 on Sat morning so I knew I was going to be tired racing with not much time to rest and recover but that’s ok. I think you can prepare yourself for that and if you don’t have any unrealistic expectations of pinging, you can race a smart race. I was gridded number 1 (woohoo) and as soon as the gun went, I went too and led from the start. I had the horrible heavy-legged feeling immediately and lately, I’ve been loving racing but at Hadleigh, I immediately thought urgh, this is going to hurt so bad. My legs felt super flat and heavy with absolutely no zip at all. I just put my head down, invited in the discomfort and plugged away ungracefully. My legs were very tired but had enough strength to grow the gap to the 2nd placed French rider and take my maiden win. Pure, dead happy! My head and general demeanour felt so different to how I’d felt at Round 1 and it showed in my racing.

I also took a very valuable life lesson from the 2 races. If you’d bumped into me before my race at Sherwood Pines, you would probably have thought I was my usual chatty, friendly self. Nattering away about bikes and racing but, inside I felt awful, I felt so poorly, anxious and was struggling mentally and had cried a lot too. You would have been confused about why I’d pulled out of the race too, given my outward demeanour, which completely belied how I actually felt. At Hadleigh, I definitely felt happy to be there, loved blethering away to lots of people and I was excited to race rather than dreading the race. The life lesson really was a reminder to just always be kind as you just do not know what’s going on with a person. I get and give a lot of hugs these days and it’s fab and I’m acutely aware of the fact that you don’t know what’s going on in a person’s life so, be giving of your time and gentle with your words.

The cycling community is an amazing community to be part of and overall, riders, coaches, mechanics, and teams will look out for other riders too. I’m extremely grateful to all the people who help me at races with pits, mechanical issues and the offers of help too.

I’m going to take this week a little easier on the bike and try and get some zip back in the pegs but for sure I’m buzzing about bikes.